Whew! There’s so much to say about my experiences. Don’t worry, the posts will roll in.

Between, school has resumed for a lot of people. Congratulations to everyone who is starting or continuing any form of education. Have you done your shopping? Check out these 9 stores with awesome back-to-school deals.

I titled the experience of my travelling – crazy faith. I’ll be sharing bits of it in different posts. Enjoy the first part darlings! 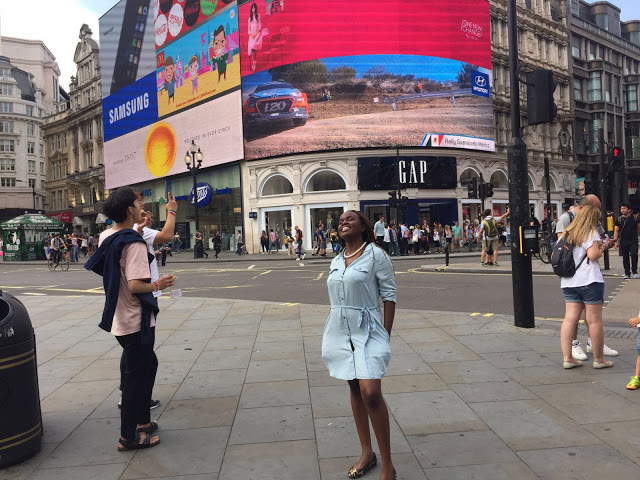 It was supposed to be an uneventful day. I had planned to shuffle my feet to the airport, get on the plane, and head to Vancouver for my US visa (renewal) interview. I was also prepared for mild changes. However, the key word is ‘mild’; a little shift in flight time, somebody taking my window seat and causing a scene, air host/hostess serving me the wrong drink, etc. , I would have appreciated any of those – maybe pout for like two seconds too. However, my day went from 0 to 100, really fast.

Prior to this, I had scheduled my US visa renewal and booked this flight for the day before. It never even crossed my mind that I would not head out of Miami. In hindsight, it wasn’t the smartest thing to plan an important trip the way I did. I left home really early, so that the devil will not see anyone to use on my way, and cause me to miss my flight. Everything went as planned, we boarded the flight and we were ready to take-off, when the pilot started speaking into the central microphone. I could barely understand the announcement, no thanks to the crappy sound system on planes; that was until a word hit me like a brick – ‘GROUNDED’.

“I’m sorry……WHAT???!!!!????? Uncle Pilot, I need to be in Vancouver before 9am; Ground-wetin? Ground-Kini ! Ejor sir, UNGROUND the plane” – all in my head, of course. The pilot continued with a bunch of other words and ended with saying, more updates will come soon. At this point, I was at 10%. Remember I said, I was prepared for ‘mild’ interruptions. I quickly checked my phone; I was still on schedule for my connecting flight.

Fast-forward to 15 minutes later, the pilot started making another announcement. Maybe because the floodgates of my adrenal glands were open, I could hear better. I picked out more words compared to the first time – more scary words. “Bad Weather” and “Grounded Indefinitely” – those four words came like rain and lightning. It was the first time that I started processing the possibility of missing my visa appointment; I was terrified. I had other plans that were hinging on this trip and I couldn’t bear the thought of them coming to a crashing halt. 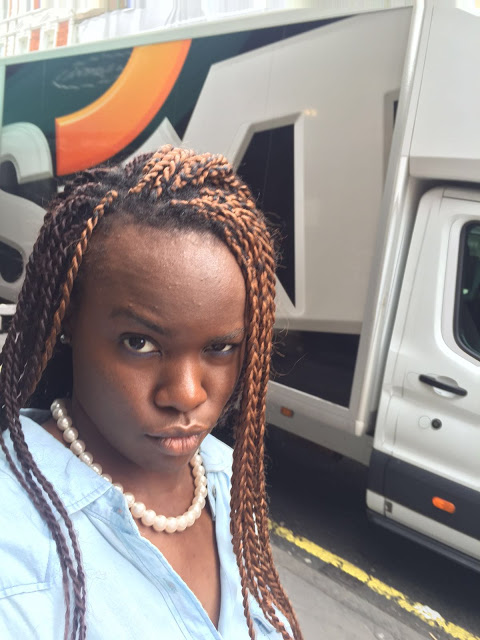 PrevPreviousThank You For 50,000 Views
NextThe Important Legal Documents For International Students In The United States of AmericaNext